We are excited to announce that keyboardist Doug Hight has joined Jukebox Gumbo.  Doug is a seasoned piano, keys, and Hammond B3 player who’s playing style compliments and adds another dimension to the Jukebox Gumbo sound.  Doug has played and appeared with several local bands including Departure (a Journey tribute band), Wildflowers, and Lady & The Tramps.  Doug will be making his debut with the band at the Club Car on Saturday January 23, 2016. 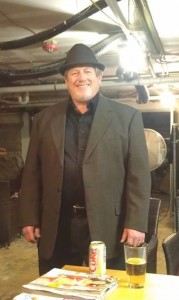 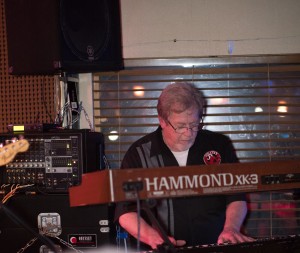